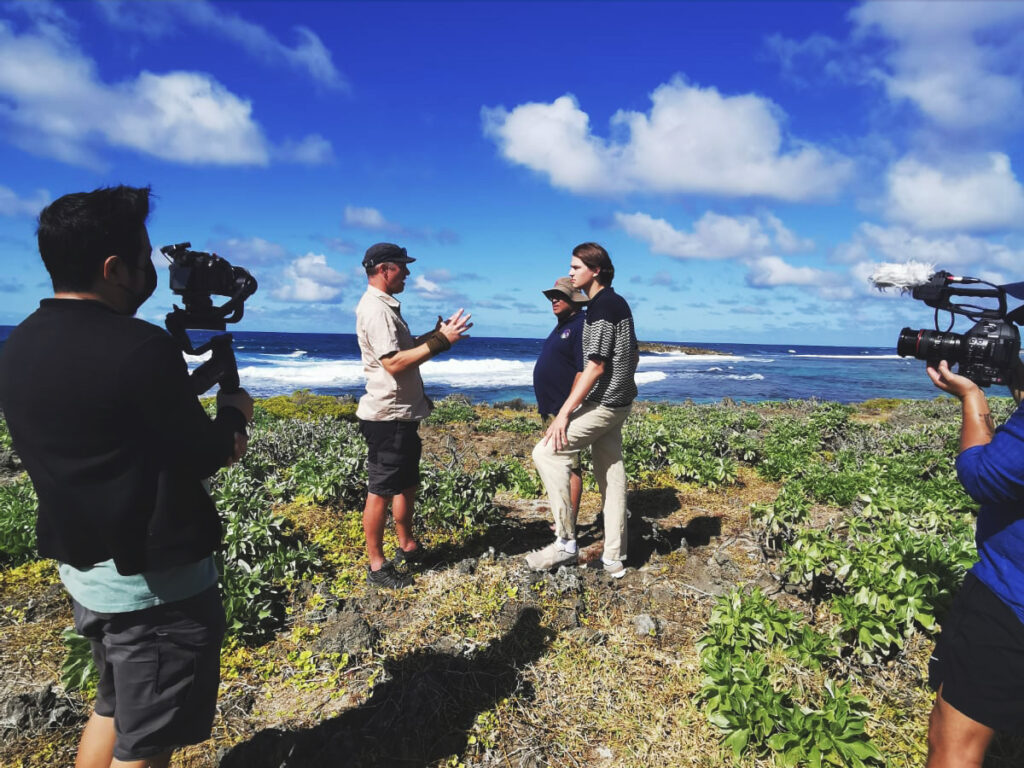 Hannah: “Telling stories is one of the things I love to do most. And this is an incredible story to tell. It is a story of survival, despite the odds. We can quickly forget the challenges of the pandemic and what life looked like at that time, the lockdowns, the restrictions, and the inability to operate in the way we normally would. Then, throw into the mix an oil disaster in Mauritius on an unprecedented scale, in fact, the worst environmental disaster in the island’s history, where some of the world’s most endangered and threatened animals live.”

Branca: “Two years after the Wakashio MV oil disaster in Mauritius and following a rescue mission to save three species of reptiles from extinction, we were commissioned to produce a short update film about what has happened since. It was to be the focus of Durrell’s 2022 annual fundraising event to raise funds for the ‘Small, but Mighty’, elusive and lesser known species that are often overlooked”

When the oil disaster happened in 2020, a team led by Nik Cole, the Islands Restoration Manager for Durrell in Mauritius with the Mauritian Wildlife Foundation and the Government’s National Parks and Conservation Service and Forestry rescued Lesser Night geckos, Bouton’s Skinks and Bojer’s skinks. They risked their lives to collect as many animals as they could from the oil-saturated islets.

Hannah: “I had written and produced the first short film whilst the rescue mission was in progress back in 2020 and it was such an honour to be approached to make a follow-up film by the Boulle family. Nathalie and her son Louis-Pierre Boulle were instrumental in the rescue mission two years ago when they flew the reptiles and monitored the temperature for 12 hours to give them the best chance of survival.”

Branca: “We engaged and directed a crew in Mauritius to support us and document the journey of Louis-Pierre, whose family flew the reptiles to safety, to Jersey Zoo, as he was taken to see first-hand the impact that the oil had on the south-east islets. We commissioned drone footage to be captured and we also arranged interviews with Nik Cole and local resident Laval Bangard to tell their stories.”

Hannah: “Nik , Nathalie and Louis-Pierre also travelled to Jersey to find out how the reptiles were doing and see their progress first-hand. It was a privilege to be on these shoots and to see their reactions as they saw the incredible success of the captive breeding programme and interview them at Jersey Zoo.”

Branca: “We worked with our creative partners Ruben Abreu, Beyond Communications in Mauritius and Bond Pictures. It was a fantastic collaborative effort by everyone involved and the team at Jersey Zoo and the Boulle family were thrilled with the production, which will continue to help tell this inspiring story and raise funds for Durrell’s conservation work in that region and beyond.”

In the face of such adversity, what has been achieved over the past two years has exceeded all expectations, but this is far from the final chapter of the story. Watch this space.

“Hannah and her team were a real pleasure to work with. Her patience and professionalism when dealing with multiple stakeholders in different parts of the world were laudable. However, what really stands out is Hannah’s skill in being able to piece together this complex story which has resulted in a compelling short film that demonstrates the passion and purpose of everyone involved in this remarkable rescue.”

“The Boulle Group were delighted to commission Boom’s second film which underlined the success of the work by Durrell two years on. Boom created and produced a film which powerfully captures the perspectives of all those involved in the rescue. This meant smooth handling of complex logistics, multiple sites and a remarkable empathy for the individuals involved. As a result, the film shows what it is possible to achieve from teamwork.” 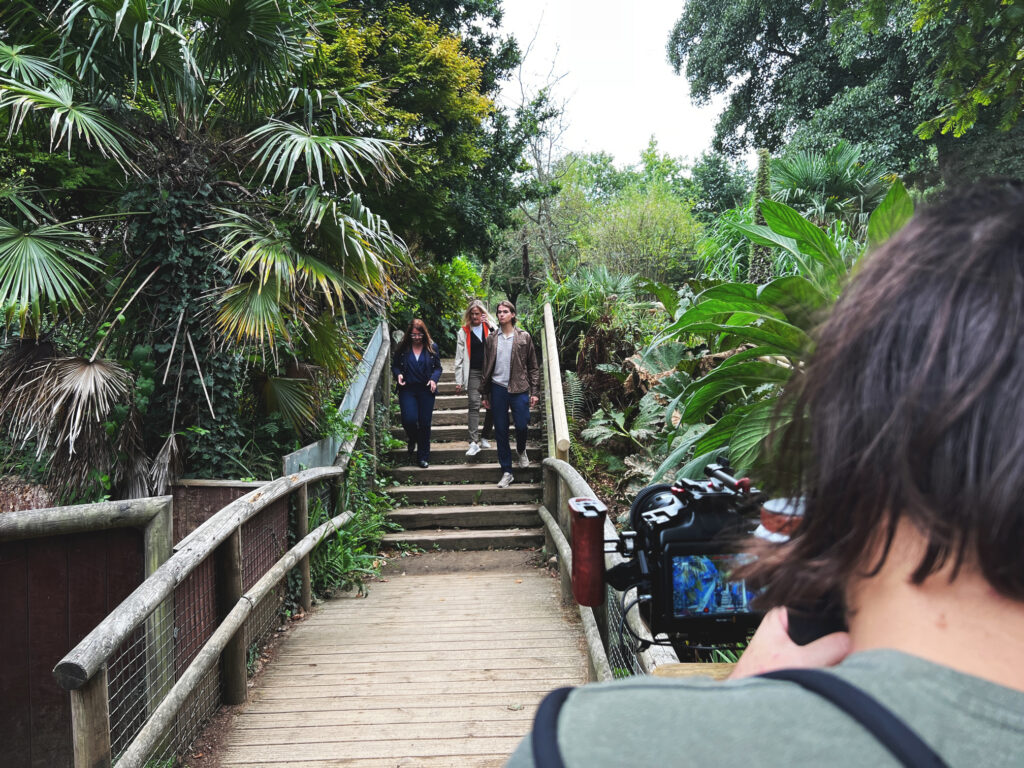 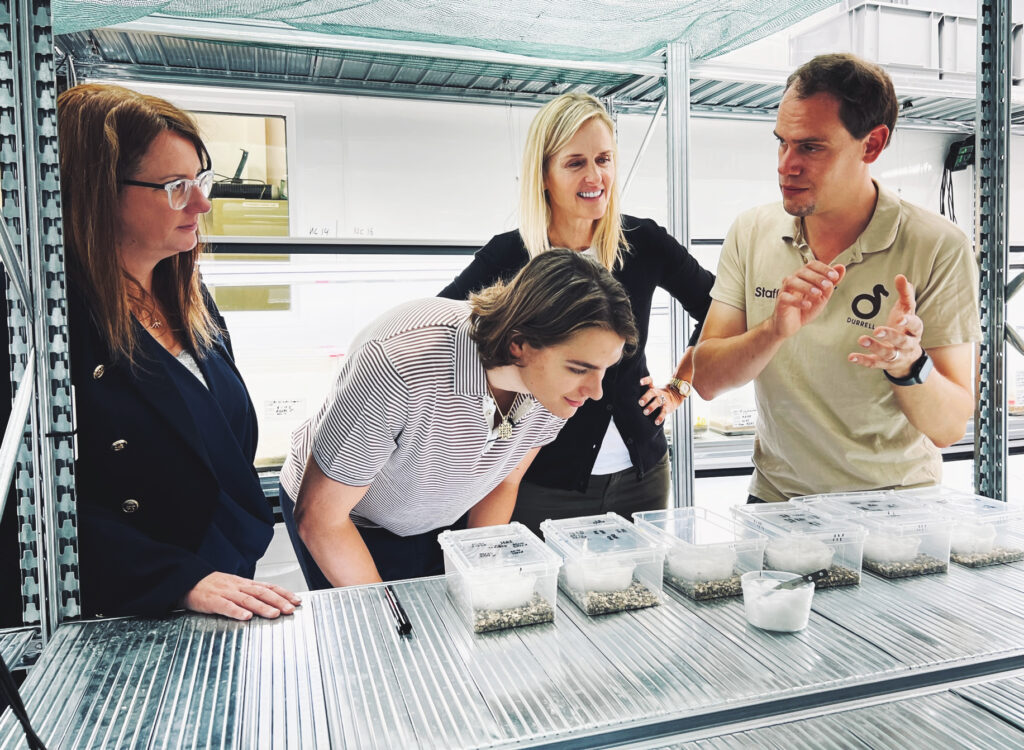 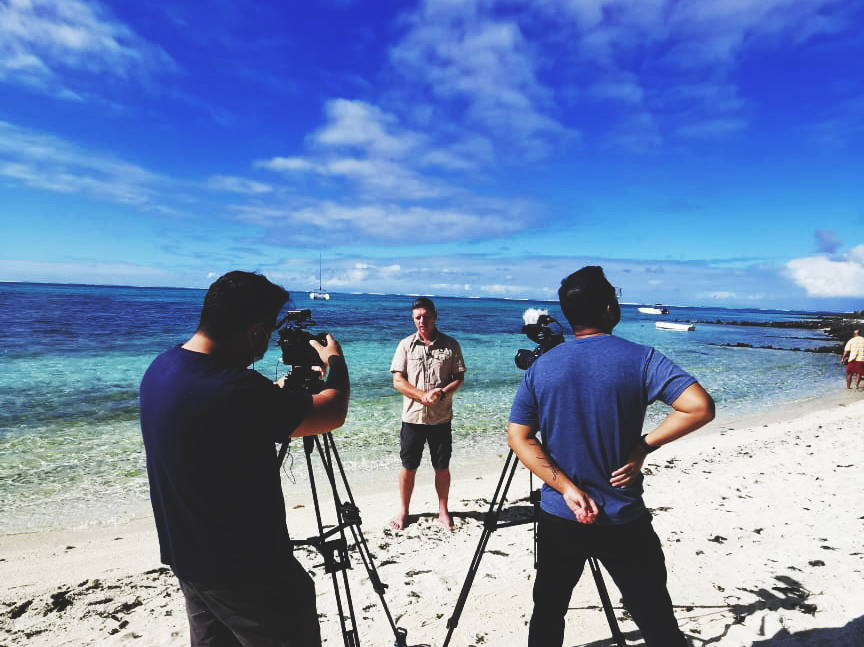 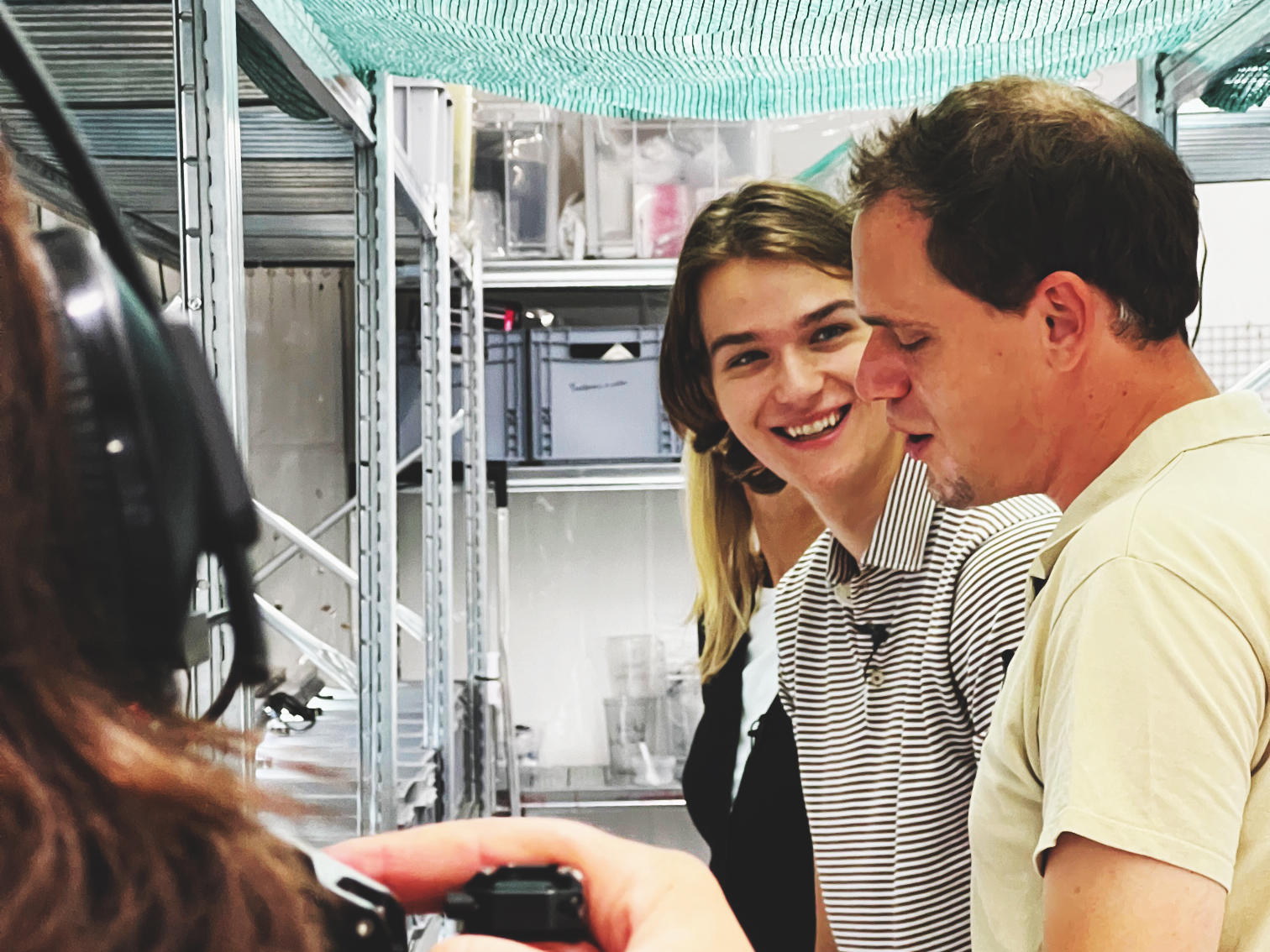